A Tractor with no trailer was traveling north on state route 903 when it apparently lost its breaks and vered into the oncoming traffic where it struck a pick up truck head on. Both occupants of the pick up were entrapped in the vehicle. Chief 17 quickly popped the first door with the most seriously injured occupant, while crews from Albrightsville and Tunkhannock were able to free the second occupant. A landing zone was established at the Penn Kidder School, where one of the victims was flown to an area hospital. Crews then secured the scene and layed down oil dry for the fluids that had leaked onto the roadway. Penn Forest station 22 also responded to the call. Crews were in service for around one hour. 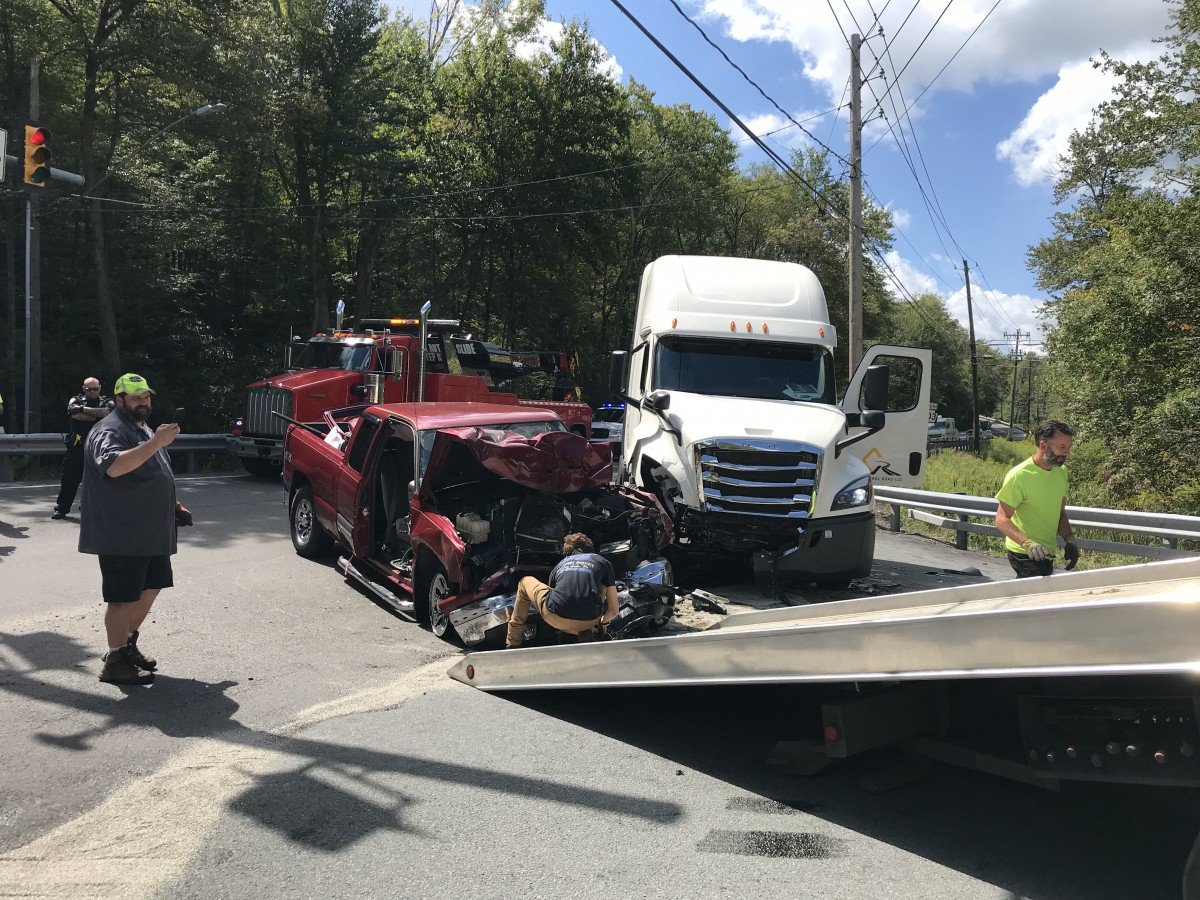 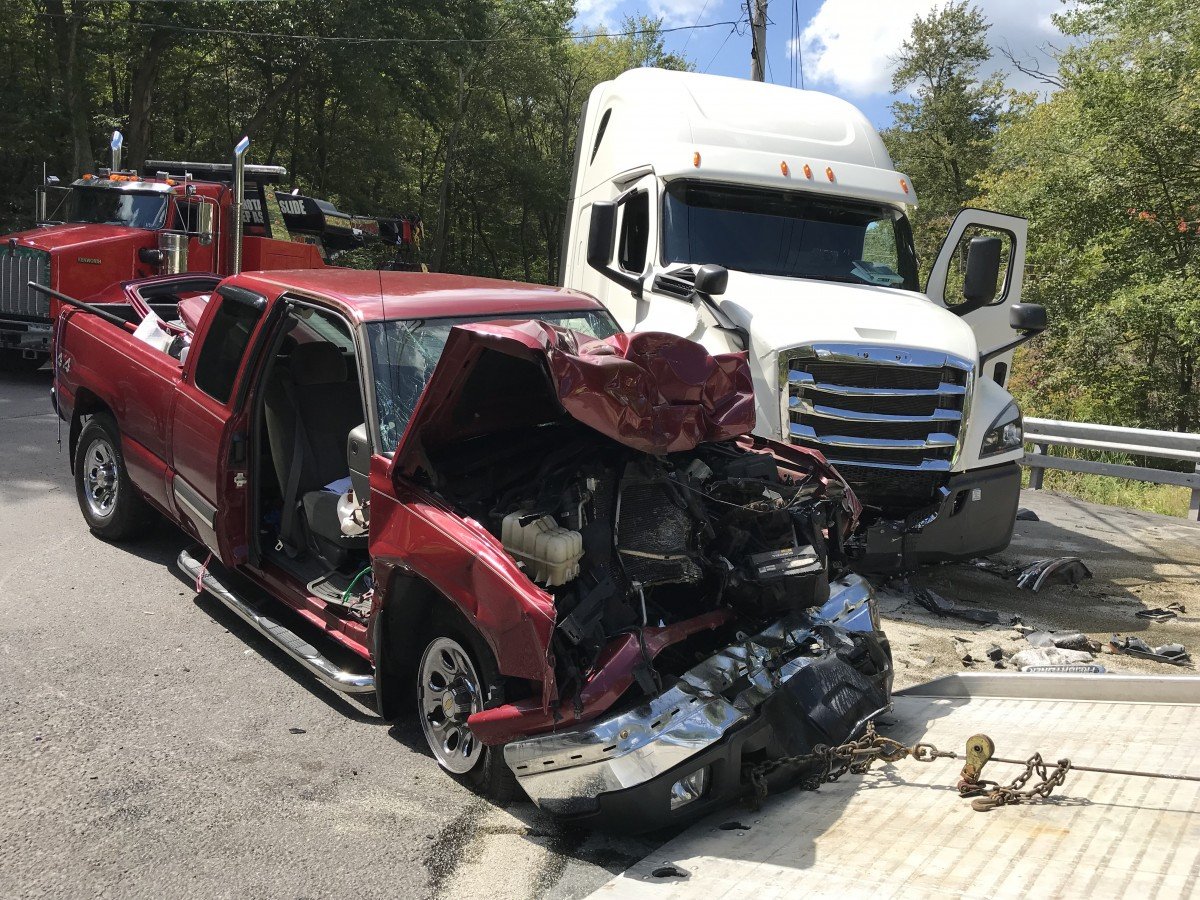 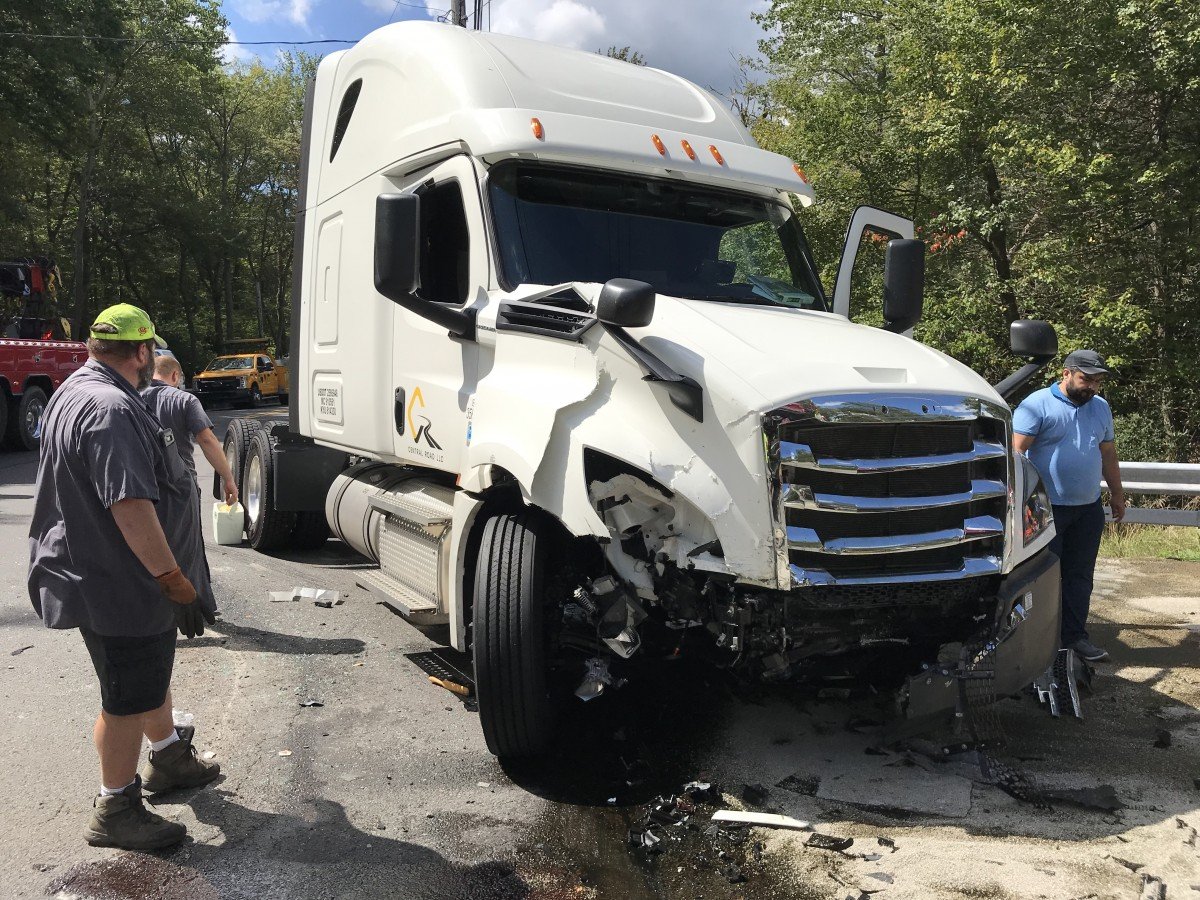